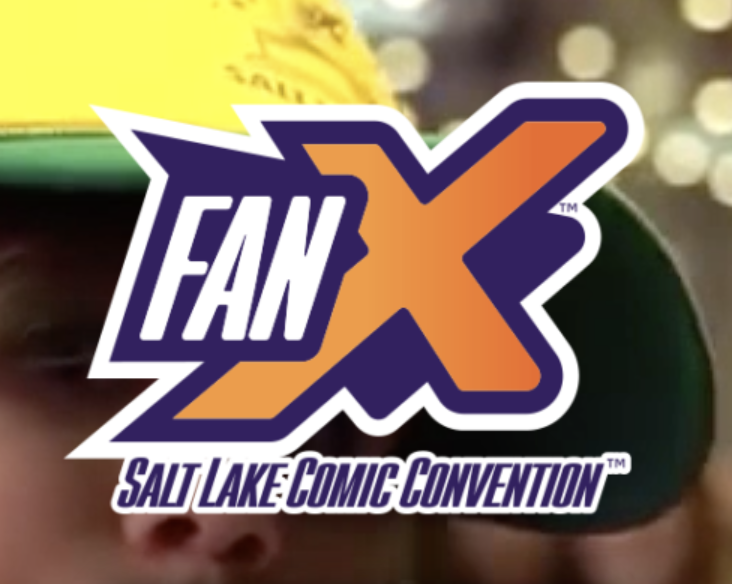 When you buys tickets to FanX, use the code BATMAN.

Michael Uslan is the originator and executive producer of the Batman Movie Franchise in addition to many other properties such as the newly announced Constantine 2 .

He will be at FanX this year and will be donating 100% of his proceeds to EyeCare4Kids!

The Uslan booth will be located opposite celebrity row.

Mr Uslan will be available for autographs and photos in addition to a book signing at the booth after his panel on Friday and again on Saturday.